The current boom in demand for cars is coincident with global supply issues across all manufacturers which are forecast to continue into 2023. Jump the queue and order your car from the UK, but don’t delay as the car market is faster than ever before.

Boom in demand for cars and property

It is no surprise that the pandemic temporarily closed the car factories for the majority of 2020 and into ’21, resulting in significantly less cars being produced. Simultaneously, many people who have not been able to spend their money on their holidays, have decided to get the feel good factor from spending their money on fun things like cars. The immediate impact of this has meant that the used car market has seen increases in prices of about 5-10%.

If you keep a close eye on the media, you’ll know that there is a global shortage of silicone semi-conductors which is having an additional negative effect on the motor industry. The silicone semi-conductors are a key component for mobile phones, computer games and a car’s computer circuitry. A small blip in global production has dramatic ramifications across many industries with the car market feeling it the worst, with predictions that it will continue into 2023.

Whilst demand is very high for new cars globally, the supply remains very low and many cars which were due to launch in 2021; either a facelifts or new models have been delayed indefinitely. We have experienced cars which we have on order with Mercedes, BMW, Land Rover all had to be pulled because the production for a new model has been stopped due to component shortages and factory closures.

Looking at the various examples of how the semi-conductor issues have affected production, we have seen the Land Rover factory at Halewood, Merseyside and Castle Bromwich in the West Midland temporarily close. Halewood supplies the Evoque and the Discovery Sport and Castle Bromwich supplies the Jaguar XE and XF executive cars and the F-Type sportscar. We understand that the a "limited period of non-production" is attributed to the component issues.

We have also seen production of many of the Porsches delayed well into 2022, and we have had cars on order since June 2020 that were due to be produced in October 2020 which have been delayed into June 2021, but now been delayed further and have no committed date against them. These are standard Porsches, not rare or low production models.

The knock on effect into the used car market is considerable and since the UK started coming out of lockdown, we have seen prices of used cars increasing weekly. A car that we bought two months ago for a client could be as much as 15-10% more expensive already. And of course, with so many people trying to buy the same cars, the need for a quick purchase decision is imperative. Demand is now so high, that cars which are available today will almost certainly not be available in a few days and possibly not be available tomorrow.

Avoid long waits by importing your car from the UK.

The discussions we are having indicate that these delays will continue well into 2022. Journalists are reporting 2023. We expect that this situation will worsen before it improves and we will start to experience additional issues with other manufacturers and models. Net there have been fewer cars manufactured between 2020 and into 2022 resulting in cars with low allocations, you may not be able to buy some cars for a long time to come, making the option to import from the UK even more attractive. Thankfully, the UK is a high priority market and is given strong allocations of prestige cars.

NZ lead times are currently 12 months. Kenya lead time is 9 months. This may also be pushed back since the closure of the factory. If like so many people, you are waiting to order the new 3L diesel Defender, the best opportunity to buy that car, is to enquire in the UK, to see if there is stock available or arriving into the UK from the factory so you can be driving it home much sooner than ordering it locally. 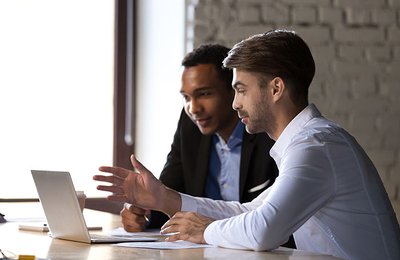 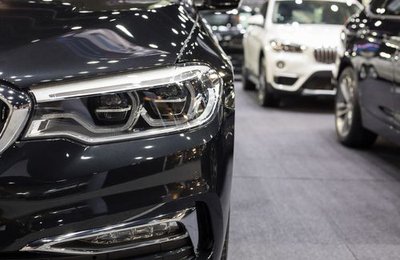 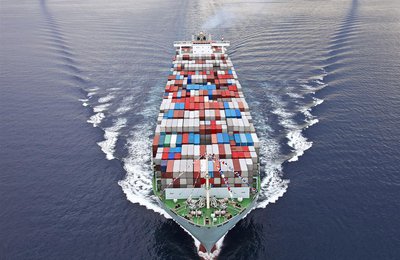