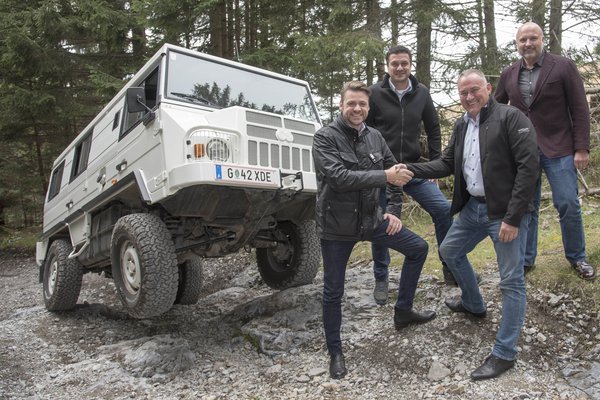 The 29th January 2016 was a sad day in the lives of those enthusiasts who love to drive off-road because that was the day production of the legendary Land Rover Defender ended, for good. It also caused a stir among the farming community whose fondness for the Land Rover marque dated back sixty-seven years when the first Series 1 hit the fields of Britain. But, alas, progress will not be halted. It is said that the company ceased production of this vehicle because the engines would not meet future European standards. There is no mention as to why other suitable diesel units from other vehicles in the Jaguar Land Rover range could not have been engineered in but it seems clear that Land Rover had plans to bring this 4x4 into the 21st Century with a brand new model. The new Defender is very nice and very, very accomplished off-road but has more in common with the up-market Discovery than with the old Defender 90.